L.A. May Get Federally-Legislated Relief From Helicopter Noise 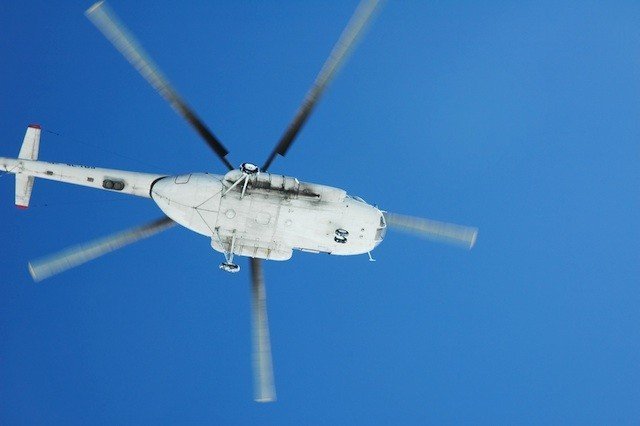 Photo by Elnur via Shutterstock

Congressman Henry A. Waxman has been on a long mission to eradicate unnecessary helicopter noise in the skies over Los Angeles County, and today he, along with Congressman Adam Schiff and Senators Dianne Feinstein and Barbara Boxer, has introduced legislation that would put restrictions on low-flying choppers here.

It's called The Los Angeles Residential Helicopter Noise Relief Act, and it asks the Federal Aviation Administration to "establish regulations on flight paths and minimum altitudes for helicopter operations in Los Angeles County," according to Waxman.

The bill got its start back in 2011, and while it garnered quick support, did not go very far. Waxman elaborates on what happened recently to move the legislation closer to reality:

Last year, Schiff and Feinstein wrote to Department of Transportation Secretary Ray LaHood urging him to form a working group at the Federal Aviation Administration (FAA) to solicit input from local communities and stakeholders on helicopter noise and safety issues across Los Angeles County. For the past year, that working group has been meeting with local residents, stakeholders, and officials to discuss ways to move forward and adequately address the concerns and complaints of affected residents.

“This legislation will ensure that the FAA sets responsible guidelines that allow helicopters to continue to operate above Los Angeles while protecting residents from excessive noise associated with low-altitude flights,” said Senator Boxer.

Schiff notes that some of the noise pollution stems from "celebrity news media that follow stars to the beach, the grocery store, or for court appearances" and specifically troubles residents "living in Glendale, Pasadena, the Valley, the Hollywood Hills, West Hollywood and other areas," where that celebri-stalking takes place and where noise is easily trapped because of the hilly terrain.

Senator Feinstein adds that the bill does not just ask the FAA to step in: “In addition to reducing noise, this bill would increase safety and minimize commercial aircraft delays while exempting first responders and military aircraft from its limitations."

If signed into law, the FAA would have 12 months to comply by setting guidelines on flight paths and minimum altitudes for helicopter operators in residential areas in Los Angeles County. Exemptions would be provided for law enforcement, emergency responders and the U.S. military.